They say Rome wasn’t built in a day, but through my Colosseum, Roman Forum & Palatine Hill tour you can certainly see it in one! This 3-hour guided tour fully immerses you in Rome’s rich history by visiting three of its most iconic sites. First the majestic Colosseum, then the fascinating Roman Forum, and finally the imposing Palatine Hill – the crucible of Rome’s legendary history.

Ancient Rome tours are everywhere, but my tour offers something extra special. Explore ancient Rome with me and you can guarantee you’ll be exploring Rome with an expert in the field. Not only do I have a PhD in archaeology, I also have years of guiding experience, ensuring the stories I tell are engaging, educational, and – most importantly – entertaining. So what do you see on my Colosseum, Roman Forum & Palatine Hill tour? Read on to find out.

Start by stepping straight inside the Colosseum

All my tours include priority skip-the-line entry, and this one is no different. Stepping straight inside the Colosseum and past the crowds of flustered tourists, you’ll either make your way to the upper levels for a bird’s eye view of the arena or – should the tickets be available – step out onto the arena floor.

Imagine the scenes that played out below you – not just gladiatorial contests, but also wild-animal hunts, battle reenactments, and gruesome executions. Learn how long it took to built the Colosseum (the answer will surprise you!), and which city’s destruction funded its construction (hint: the answer begins with ‘J’).

A Colosseum tour is the perfect introduction to ancient Rome: for the ancient amphitheatre was a true microcosm of Roman society. The seating was stratified according to class (find out who sat where and see if you can still see their places!) and the scenes that took place below – and the animals procured for them – reflected the reach and dominance of the Roman Empire.

The Colosseum might be the city’s blockbuster building, but the Forum is where Rome’s history was written. Passing the Temple of Venus and Rome, built by the same emperor who envisaged the Pantheon, we’ll enter the Forum along the Via Sacra (Sacred Road). 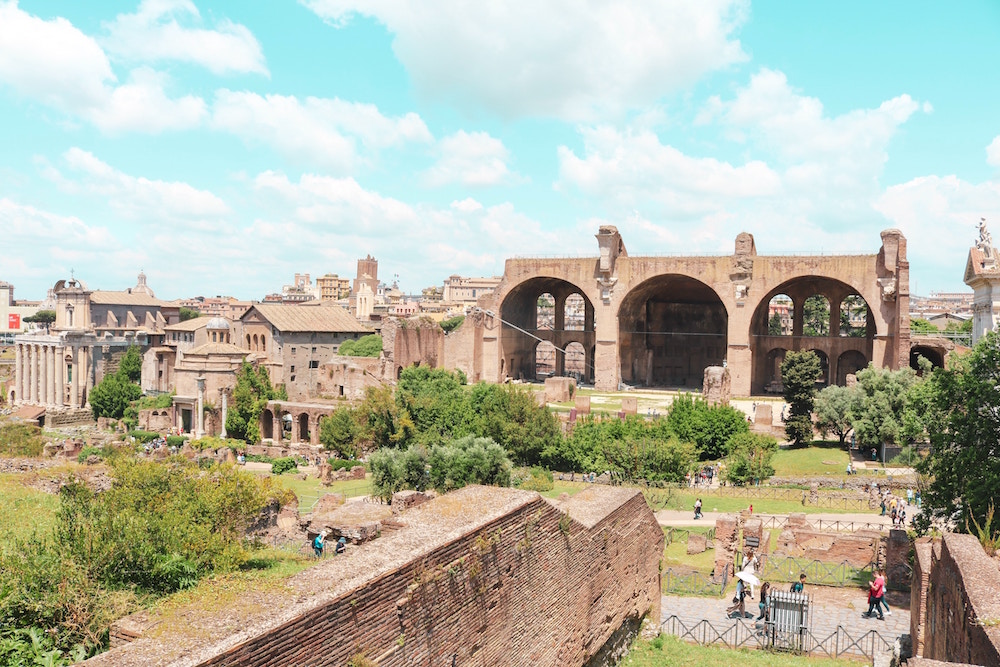 Triumphant generals returning from successful campaigns would parade along this road, through the Forum and up to the Temple of Jupiter on the Capitoline. As we enter the Forum, I’ll show you one of these parades, carved into the relief of a triumphal arch in the 1st century BC. We’ll then follow in the footsteps of such names as Julius Caesar, Pompey the Great and Marcus Tullius Cicero as we make our way into the Roman Forum.

The Roman Forum is a true treasure trove for the keen-eyed archaeologist. I’ll show you the Temple of Vesta and the House of the Vestal Virgins – my personal favourite sites. The Vestals were the cougars of ancient Rome: priestesses consigned to chastity in their youth, but unleashed when richer, and in older age, on the young men of ancient Rome.

During our time in the Roman Forum, I’ll regale you with stories of the scandals, sedition and intrigues that made this public space the city’s beating heart. Using visual props and aids, I’ll bring the ruins you see before you to life, injecting life into the stone and travertine through the tales they tell and the names associated with them.

As well as the Temple of Romulus (not Rome’s founder, but another one), the Temple of Caesar (yup, Julius) and the Basilica of Maxentius, we’ll explore the Forum’s lesser-known sites, even visiting the place where Caesar was cremated. Having mined it for its treasures, we’ll then ascend the Palatine Hill to see where Rome’s history began.

Your tour concludes sweeping views from the Palatine

The Palatine Hill has gifted us a lot: it’s from the Latin word ‘Palatium’ that we derive our word ‘palace’. Such was the wealth of those who lived there – from Cicero to Augustus; Caligula to Nero. As you’ll see on this Colosseum, Palatine Hill & Roman Forum tour, you can still see traces of its imperial grandeur in the architecture of the palaces that line it. 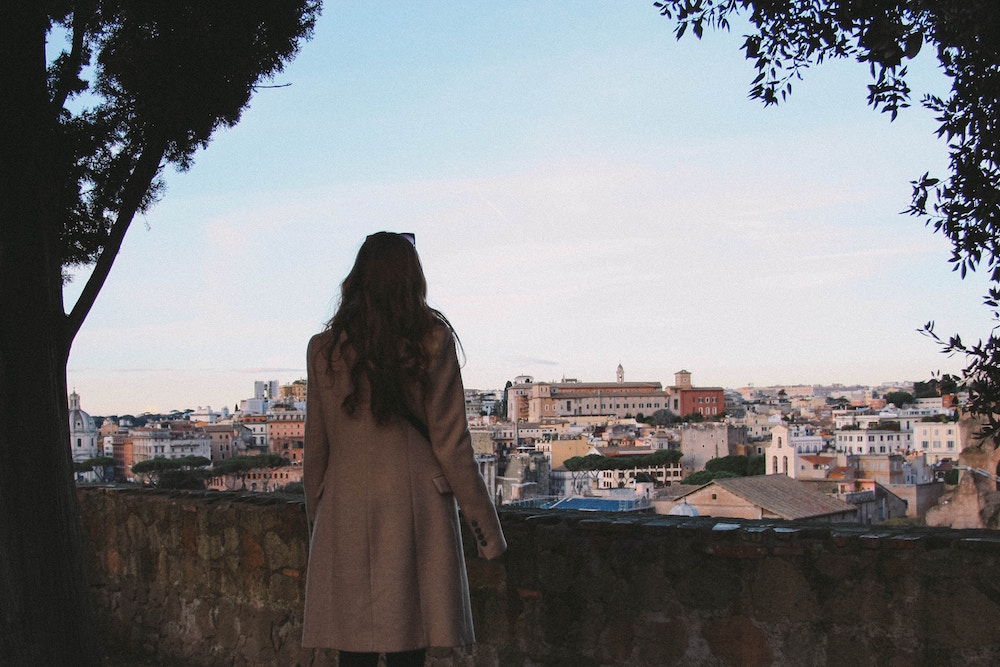 But the Palatine Hill is famous for another Roman legend. For it was here that one of Rome’s founders, Romulus, settled while his twin brother Remus set up camp on a neighbouring hill. Why did Romulus choose the Palatine? What caused the conflict with his twin brother? And is there any historical or archaeological trace of Rome’s first ‘mythical’ king?

Find out all this and more on my Colosseum, Palatine Hill & Roman Forum tour!